Let’s face it, bread are straight up awesome!

They are one of the simplest and most delicious foods in the world.

If you ask a bunch of folks on keto to list some of the foods they BADLY MISS, you can bet your bottom dollar that bread will be on most of those lists.

Ahh, hang on a minute…are bread on your list too?

Keep reading to discover 5 different keto-friendly bread recipes that will satisfy your about-to-be voracious cravings for one of the most widely eaten foods on the planet.

Now we can have our bread and eat it too! 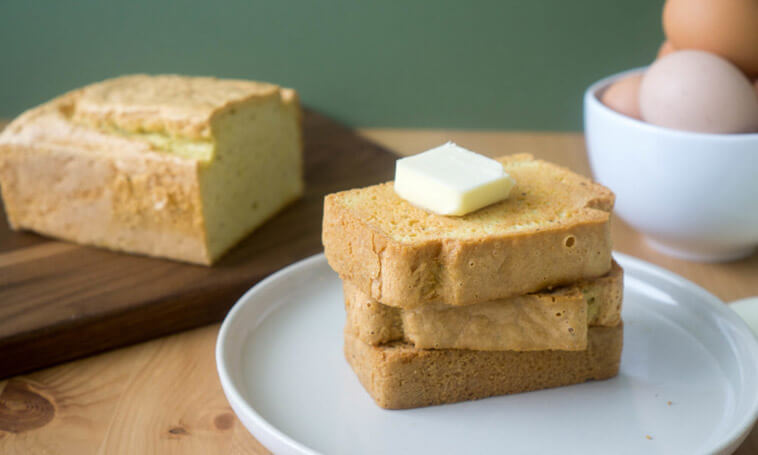 Here’s a simple zero gluten bread that will appeal to anyone who loves a loaf that has plenty of holes in it, or what some would call “air pockets.”

There’s a pleasant fluffiness to its texture which can be easily achieved if you separate the egg whites and their yolks properly at prep phase.

When baking, you obviously want the bread to have a little lift to it, so that’s what the egg whites are for.

Combine them with the right amount of almond four, and what you’ll get is a plain ol’ tasty keto bread with a good amount of density.

How many carbs per serving you ask?

No more than 1.5 grams per serving—really! 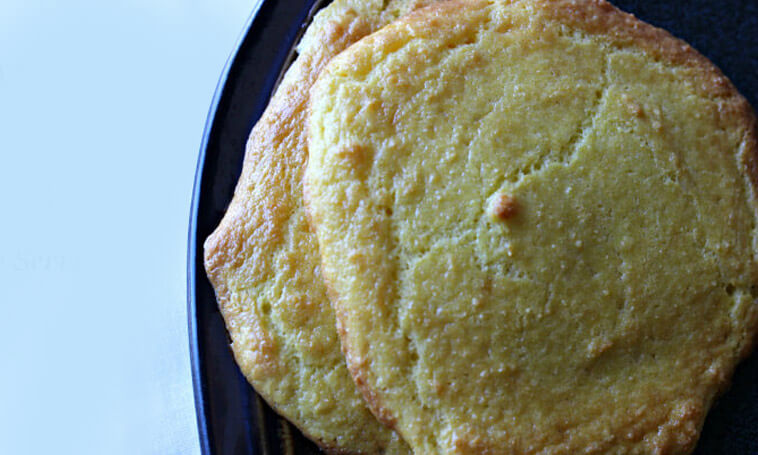 Image via The Coconut Mama

Mixing melted coconut oil and coconut flour with 3 other ingredients, this sweet-tasting bread can be used as buns for a burger or a sandwich.

Yes, the ingredients in the recipe are just adequate for producing a couple of flatbread pieces.

But if you’re feeling real famished for some reason, just triple the ingredients and you’ll be enjoying triple keto sandwiches or burgers in no time!

The great thing about this recipe is that it doesn’t take long to prepare. About 15 minutes including prep time and baking. 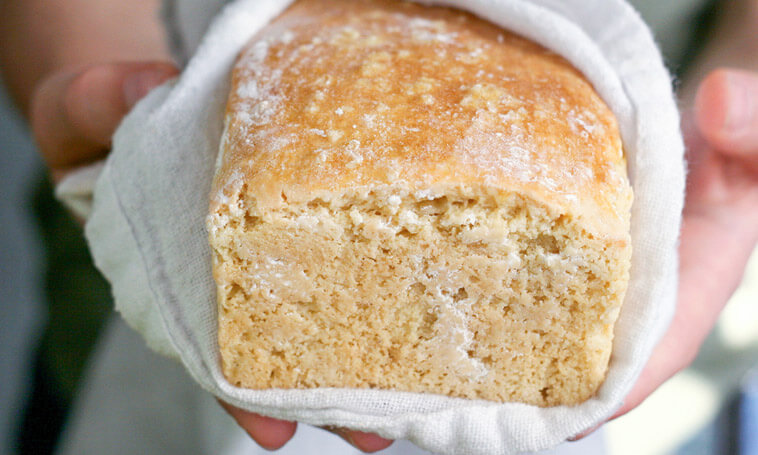 Image via The Urban Poser

In the mood for a loaf of artisan-style, grain-free bread?

Check out this one which employs probiotic for culturing the dough mixture and giving it a rather unique sour taste.

That’s right; this is a bread that requires no yeast, but uses several probiotic capsules which are quite pricey.

Still, it’s a pretty good once-in-a-while treat and thanks to the bread’s excellent density, you can grill or toast it—no problem. 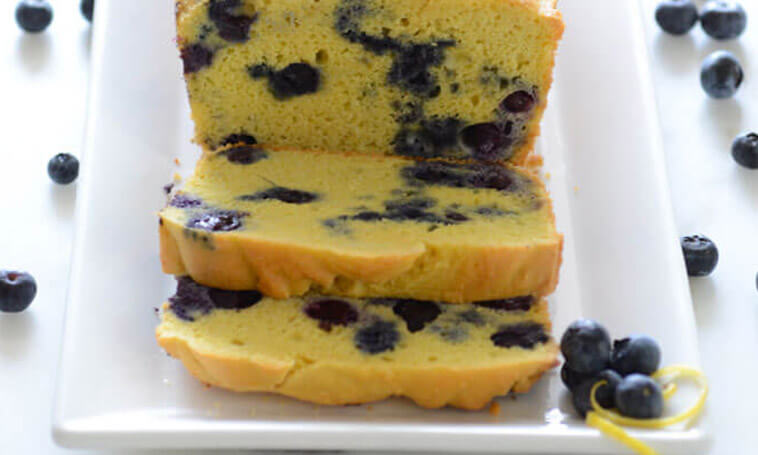 Lemon and blueberries are wonderful fruits, but when you combine them with a well prepared dough, what you’ll get is one heavenly sweetness of a bread that’s genuinely a joy to eat for breakfast or for dessert.

Not only is this bread such a toothsome treat, it’s also very healthful.

I mean, it has blueberries for Pete’s sake!

These wonder fruits offer tremendous quantities of antioxidants, along with a decent dose of vitamin C and vitamin K.

And don’t you worry about the carb content…each slice has less than 6 grams of carbs.

At number 2, we have the coconut flour flatbread recipe which works fine as buns for your fatty burger patties.

But let’s face it; it’s a little weird to eat coconut-flavored buns with a meat patty.

In fact, some people absolutely hate the idea of their juicy, flavorful meat patties being ruined by the bread’s sweet coconut flavor.

Combining meats with fruits just doesn’t work for some people.

The recipe is simple enough and surprisingly, the buns’ flavor is close to nonexistent.

In terms of texture, it’s delightfully fluffy and pretty light to boot.

Honestly, this recipe is more than sufficient to win over any skeptics who think it isn’t possible to make the perfect keto-friendly buns for their burger patties.

Okay, these keto bread recipes are pretty interesting, but what about other types of goodies?

What about keto snack and dessert recipes, or maybe smoothie recipes?

If you’re interested in acquiring a big bunch of those recipes plus other keto-approved recipes for beef, chicken, lamb, pork, and others, then check this link out.

That’s right, the publisher is offering it totally free of charge but I’m pretty sure it’s for a limited time only. 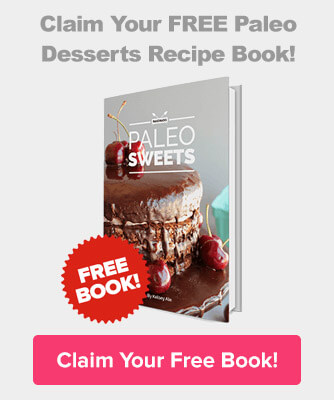